A Post-Script From Duke And Sons

by Fine Leatherworking in Inspiration

A few weeks ago we did a post that included a video on Jan Den Hartogh, owner of the Dutch leather goods company Duke and Sons. Jan reached out to us after we posted his video and I asked him ‘how did you make the switch to doing leatherworking full time?’ He was kind enough to respond and I shared his story below.

Jan was able to distill his decision to a single moment. He had just received a thank you letter from a customer in India who received three handmade items from Duke & Sons. The customer wrote, “I want to thank you for the beautiful items you made for me and the passion you shared in making them. I never had something so beautiful and special made just for me….”

Later that evening Jan shared his story over dinner to his family. His oldest son asked “If you could change one thing about your life, what would it be?” Jan replied that he would quit his job and make a go of it. His son replied, “So what are you waiting for?” Later that night, his son shared a quote from Steve Jobs’ famous 2005 Stanford speech: “Your time is limited, so don’t waste it living someone else’s life.”

He quit the next day.

You’ll recall from the previous post that Jan already had a successful career, first in banking and then in design, and had a family to support. Changing from a stable job to the unknown prospect of running a leather goods company made him nervous. But instead of just going for it, he prepared for the worst. Although he decided that day, Jan had been saving 4 months of income in case things didn’t pan out.

Thankfully he didn’t need it. Combined with a lean approach to running his business, Jan is thriving at his new career today. He told me ‘I found out that when you start a business filled with real passion and you’re able to spread that [passion], it will attract customers.”

Jim Collins, writes about similar stories in his book Great By Choice. Behind every seemingly overnight success tale is a real story of disciplined steps followed by calculated risks. Jim would call Jan’s 4 month saving tactic ‘productive paranoia’ and his job switch only after validating that he could make it, ‘firing bullets, then cannonballs.’

I love Jan’s story because he combined the ideal of always doing what you love with a practical approach to realizing your dreams. He didn’t just decide to start a leather working business. He had already been running one. He took a leap of faith but he had built a safety net just in case. He leveraged his existing talents of design and photography to grow and market his work.

It’s inspiring and a true act of courage that he made the switch despite having the additional responsibilities of a family. Some people would take this risk as a single guy/gal with nothing to lose but, as a father myself, I can appreciate the daunting prospect of risking not only your livelihood but your family’s as well. Many people would not be able to take that step, which makes Jan’s story even more compelling to me. 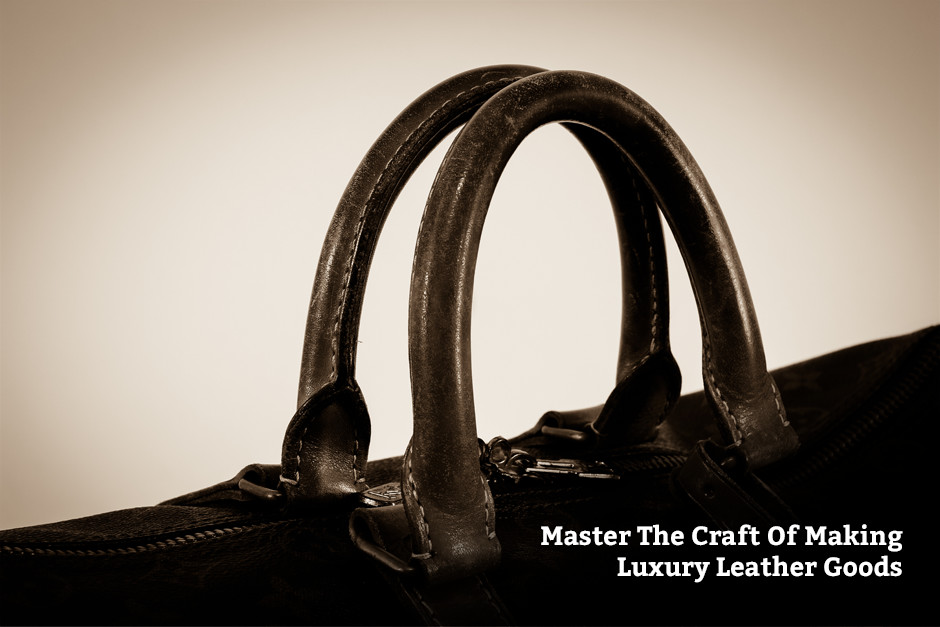 One reply on “A Post-Script From Duke And Sons“

What are you looking for?